Our mission is to create valuable, memorable, and beautiful memories for widows.

We are a nonprofit organization that wants to emphasize the care of the widowed. There are over 11 million widows in the US alone. WIth an increasing number of widows every year, we want to highlight those within our community by restoring the zest for life and living that they once shared with their spouse.

The wishes we grant will vary from small and simple to grand and extraordinary. Either way, A widows wish foundation will be engaging/asking/encouraging the community in an avalanche of “ Pay It Forward” opportunities for this deserving and often forgotten population. 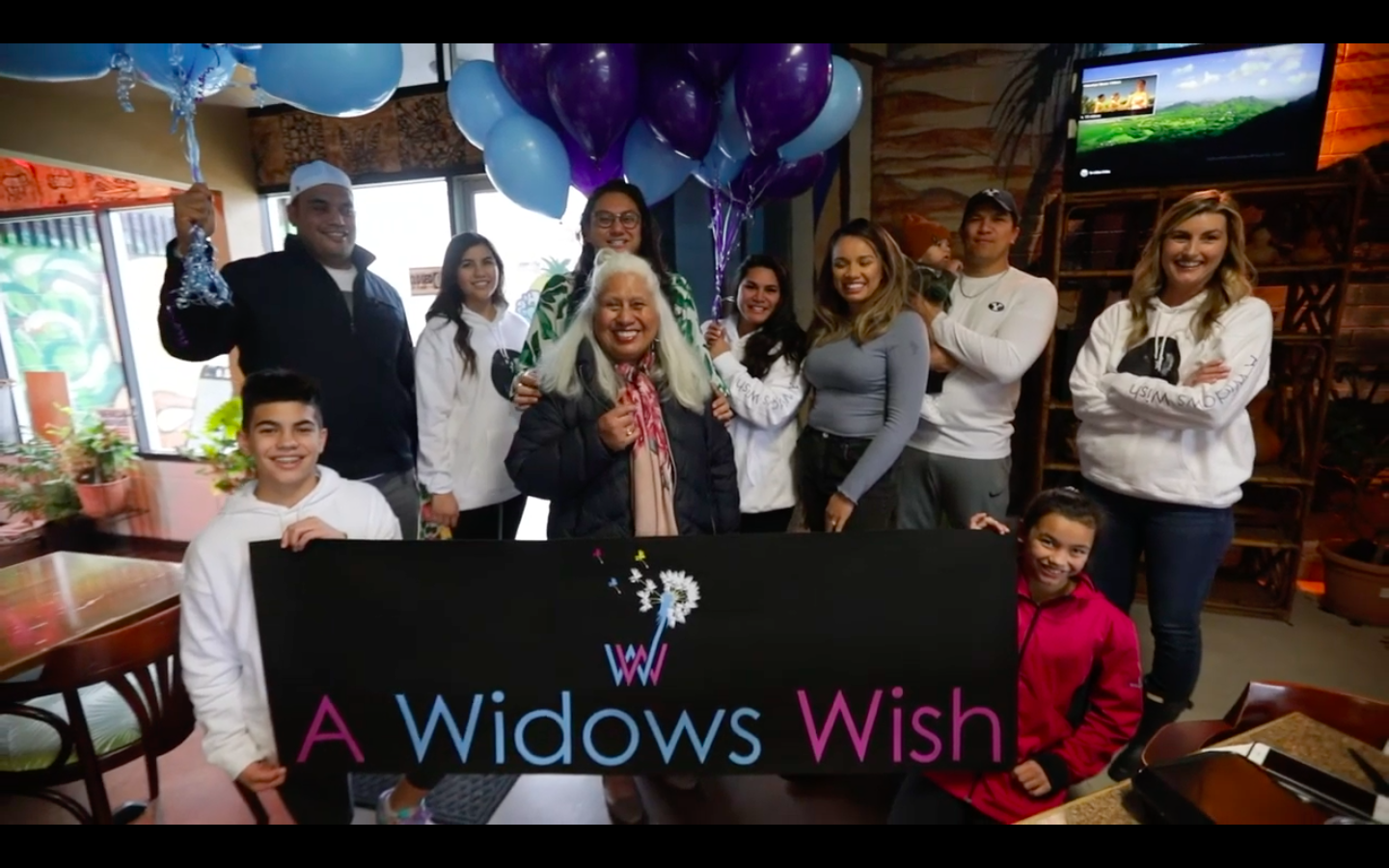 Gabe and Heather Reid are the founders of A Widows Wish, and have been “giving” to their community for the past 20 years they have been married. 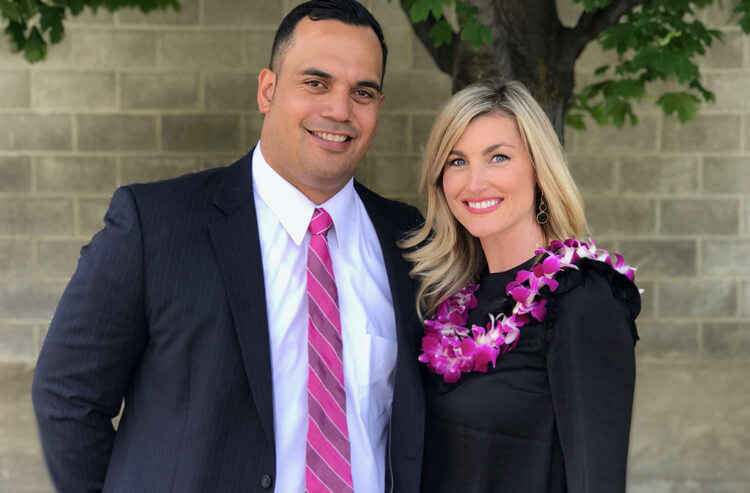 Originally, Gabe is from American Samoa and Heather is from Seattle Washington. They met in Provo Utah while attending BYU and have since lived in Tennessee, and Illinois while Gabe played professional Football  for the Titans and Bears.  Since retirement, Gabe started an International  Environmental and Construction Company.

Heather has been nominated in the Film Industry for Art direction and wardrobe, and continues to pursue her creative passions. They both have served in callings within their church that directly affected other church members mental and physical welfare. They are parents to 4 active teenagers who help them in their charities and service organizations.

Gabe and Heather both have Widowed grandparents, and have lost many close friends over the years who left behind spouses and children. Nothing has brought them more joy over the years than being able to put smiles back on faces, and lift others burdens.

Gabe and Heather live in Utah but are moving their family to the South Pacific for a few years. They will continue their charity work from wherever they are on the globe.

While we grant a wide range of wishes, here are two of our bigger wishes granted. 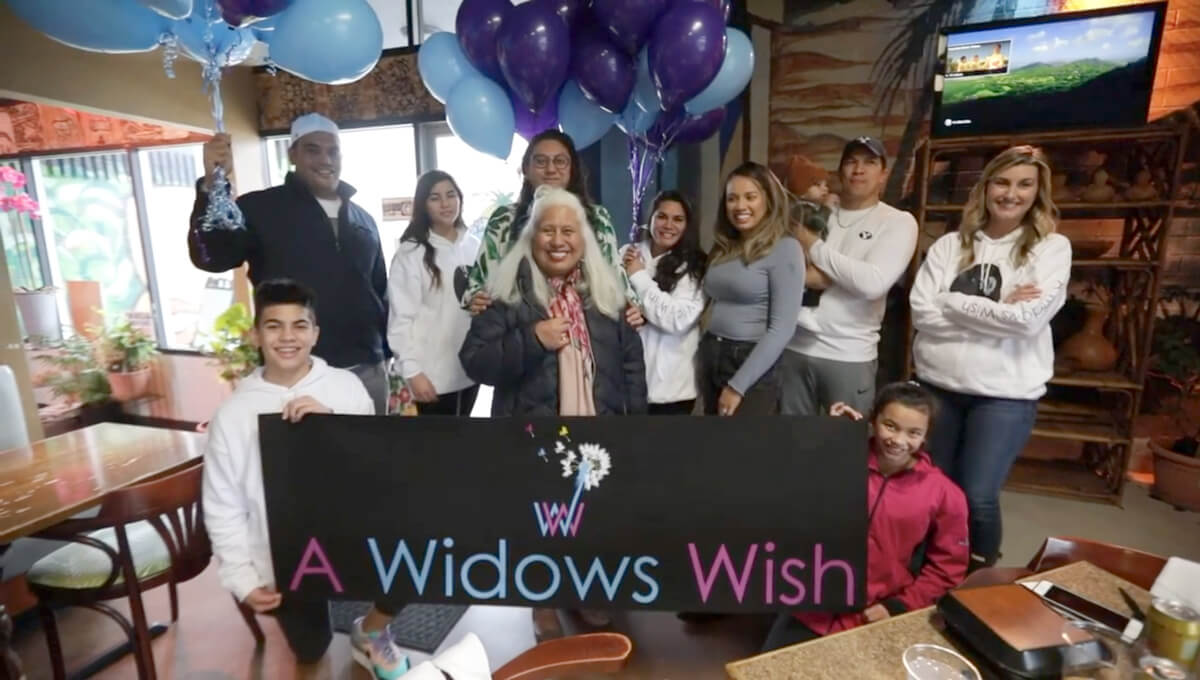 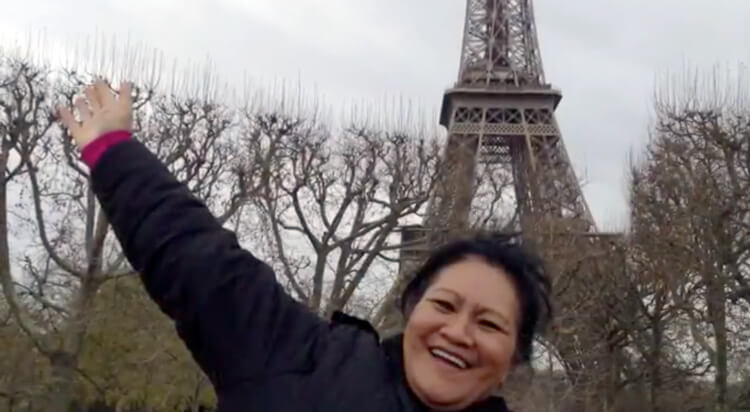 To nominate a widow who’s made a difference in your life, click below.